A few years after the liberation of the country from Japanese occupiers, famous Korean athletes strive to bring back the traditional Korean martial art.

In September 1961, the Taekwondo Association of Korea was established. 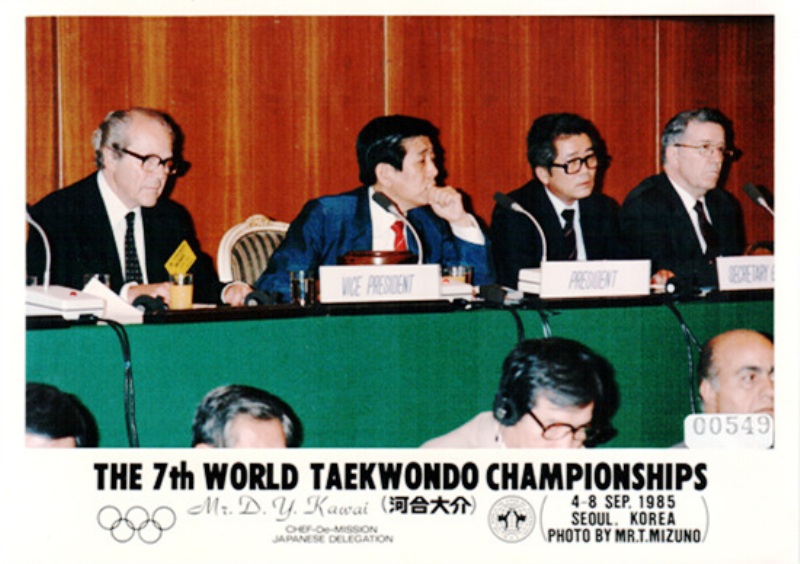 The starting point in the history of modern taekwondo can be considered May 28, 1973, when a constituent conference was held in Seoul, at which 35 representatives of different countries decided to organize the World Taekwondo Federation. This conference was held during the 1-st World Championship where 200 athletes from 19 countries participated. The organizer of these competitions was the Taekwondo Association of Korea. Representatives of the participating countries and guests of the championship adopted the Charter of the new organization – World Taekwondo Federation (WT). Kukkiwon became the headquarters of the new organization – the World Taekwondo Centre. Dr. Un-Yong Kim was elected as the President of the Association; he held this post for 30 years. He made Taekwondo a member of the Olympic family and paved the way for its brilliant future.

On October 8, 1975, the WTF became a member of the General Association of International Sports Federations (Sport Accord (GAISF)).

On July 17, 1980, the International Olympic Committee accredited the WTF at the 83rd session in Moscow. 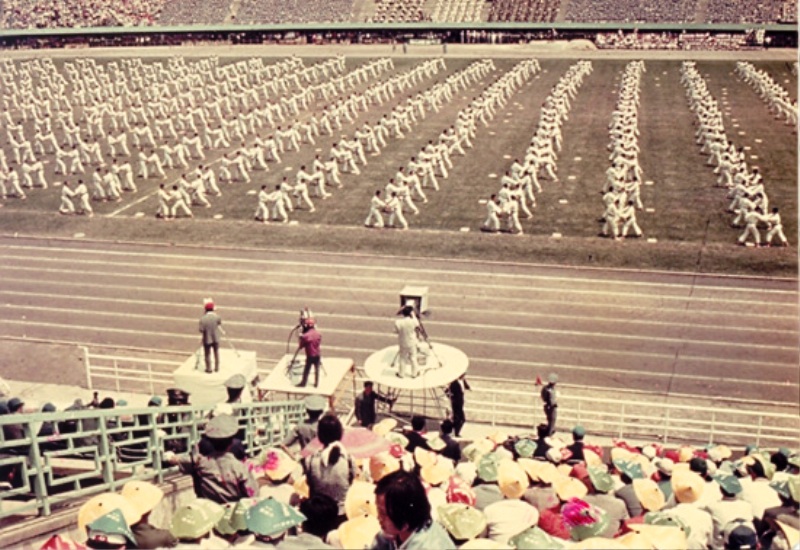 On September 4, 1994, the taekwondo WTF received the title of Olympic sport and permission to hold the first Olympic Games at the Olympic Games in Sydney 2000. This grandiose event occurred at the 103rd session of the IOC in Paris. Every year the whole world community of taekwondo celebrates this day as the World Taekwondo Day.

On February 15, 1995, the WT became a member of the Association of Summer Olympic Sports.

Moreover, on September 27-30, 2000, a significant event in the world of taekwondo took place, which was waited for many years. It was then that the first official Olympic Taekwondo competitions took place.

A few years later, Dr. Un-Yong Kim resigned and on February 15, 2004, Dr. Sun Jae Park was appointed as Acting President of the WT. 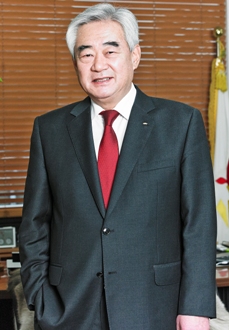 And, on June 11, 2004, the World Taekwondo Federation found a new leader Dr. Chungwon Cho, who raised taekwondo to a new level.

On July 20, 2005, the Union of Taekwondo of Oceania (the fifth continent) joined the WT.

On June 10, 2009, the first World Para-Taekwondo Championship was held.

In 2009, the electronic judging system and the video replay system started working.

On November 21, 2012, new types of competitions were created, such as the World Cadet Championships and the World Series of Grand Prix.

On February 12, 2013, taekwondo was included in the list of major sports for the Olympic Games in Tokyo in 2020.

Finally, on January 31, 2015, para-taekwondo was included in the program of the Paralympic Games in Tokyo in 2020.

Currently, the popularity and the number of fans of this sport are constantly growing. The charter, competition rules meet the requirements of the international amateur sport. The World Taekwondo Federation includes 208 countries. As of today, it is the second federation in the world after FIFA by number.