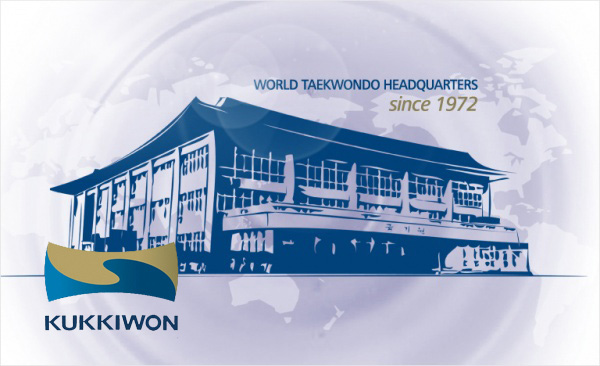 Kukkiwon is a single taekwondo training centre located in the southern part of Seoul (South Korea). The Kukkiwon building was opened on November 30, 1972 and this completed the process of uniting various taekwondo schools.

The single training centre located in the building performs five main tasks: Official assignment of Dan ranks and issuance of certificates to students of Kukkiwon and representatives of national federations that make up the World Taekwondo Federation (WT). Training of instructors and popularization of taekwondo throughout the world. Research and development of Taekwondo techniques. Keeping the chronicle of records, publication of textbooks and teaching aids, production of educational and methodical video films. Technical assistance to WT and other organizations associated with taekwondo.

The building with the original roof in the national Korean style is located in the prestigious area of Seoul – Kangnam. The construction work began on November 19, 1971. The total cost of work was more than $ 1 million. The total area of the first floor of Kukkiwon is 10,000 m². The building of Kukkiwon includes: Arena for competitions; Stadium (for spectators); Recreation and retreat center; Two lecture rooms; Two changing rooms; Two shower rooms; Clinic; Computer lab; Two administrative offices; Seven chancelleries; Pavilion; Five rest rooms; Cafeteria; Premises for security. In addition, the territory has a separate building, which houses a cafe on the first floor, a museum on the second floor (admission is free). Nearby there is a shop where one can buy sports outfits and souvenirs. The building hosted many international and local Taekwondo tournaments, including the first and second world championships, as well as the first Asian championship. 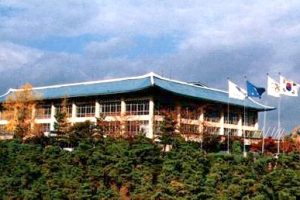 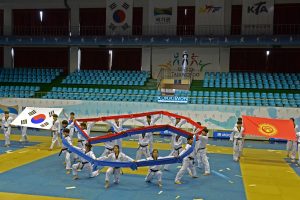 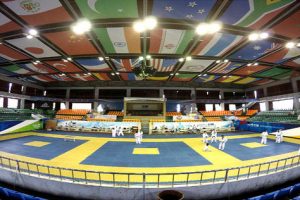 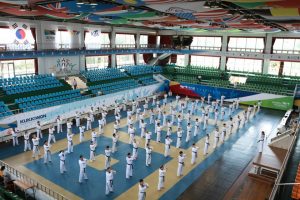 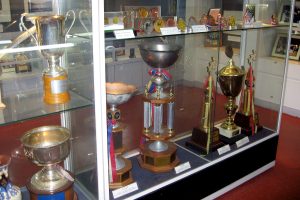